SRT Turns Four: A Look Back at the First Four Years of the Open Source SRT Transport Protocol

Mark Villamor2021-05-26T09:26:23-04:00
Uncategorized Comments Off on SRT Turns Four: A Look Back at the First Four Years of the Open Source SRT Transport Protocol 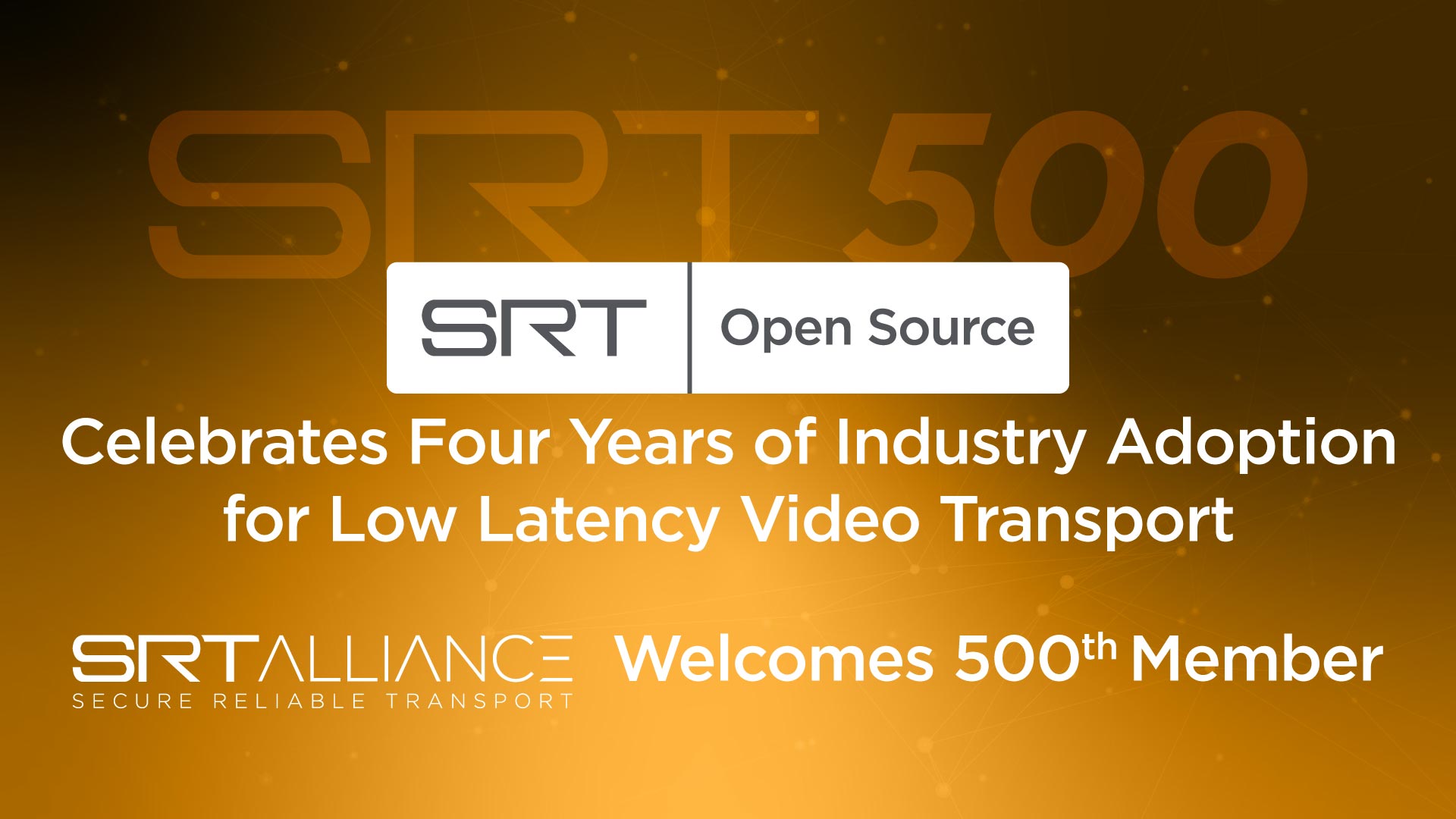 This year, the Secure Reliable Transport (SRT) open source protocol turns four. To celebrate, we’re taking a look back at how the video transport protocol started, and some of the highlights from the first four years.

SRT was originally developed by Haivision in 2013 to enable low latency video transport for its Makito series of video encoders and decoders. After proving invaluable within its own solutions, Haivision open sourced the SRT protocol at the 2017 NAB conference. This would allow companies and content creators to freely enable SRT to securely and reliably transport live video in a variety of use cases with low latency over the public internet. At the same time, Haivision founded the SRT Alliance, a collaborative community made up of industry leaders and developers dedicated to endorsing and improving SRT.

One year later, the National Academy of Television Arts & Sciences (NATAS) awarded Haivision an Emmy®Award for Technology and Engineering. Haivision was praised for its development of SRT and for “Pioneering Reliable Transmission Method for Live Contribution and Distribution TV Links.”

In late 2020, the SRT Alliance launched the SRT Tuesday webinar series which featured industry leaders discussing how they use SRT in their live video streaming workflows. Soon after, the SRT InterOp Plugfest took place as over 40 of the industry’s leading broadcasting and streaming vendors successfully tested interoperability between their solutions and services and SRT.

“Whether over managed fiber or the public internet, Lumen has worked for three decades to make video transport as efficient as possible,” said Rob Nance, senior director of CDN and Vyvx engineering, Lumen Technologies. “On the 30th anniversary of Vyvx, we are thrilled to contribute to the important work of the SRT Alliance and to support the open-source protocols that can help our customers transport media over diverse and less reliable networks.”

As SRT turns four, the open source video transport protocol continues to be adopted and championed throughout the industry. As the drive to become the de facto low latency video streaming standard in the broadcast and streaming industries continues, there are no signs of SRT slowing down. 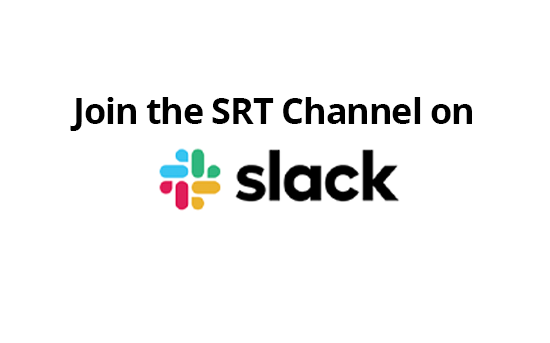